Experts agree that ambitious U.S. climate policy will create millions of jobs. But, often lost in those numbers are the specific occupations real people will hold. This tool tries to make information about common green jobs easier to access, and show how green jobs policies will benefit many people. With it, you can:

What is a “common green job”?

What is an occupation versus a job?

Is every job in an occupation a green job?

Is this projecting number of jobs created?

Due to the significant number of green jobs studies already produced, rather than attempting to define green jobs ourselves, we sought to identify occupations listed in previous studies. We chose this approach to avoid reliance on any one study’s methodology for identifying occupations, and to highlight how diverse green occupations can be. We used the following criteria to select studies:

Think we missed a common green job or study? Contact the researchers.

Based on these criteria, we identified the following studies, listed from oldest to newest. Click to show.

There is some overlap in authorship for individuals connected to the Political Economy Research Institute (PERI), with three of seven reports including PERI authors. This likely overemphasizes the occupations highlighted in those reports, though there is some variation in the occupations listed across reports that have PERI authors. Additionally, two out of three reports with PERI authors also include authors from other institutions, which in theory means that additional experts contributed to defining which occupations could be green jobs in each study.

The common green jobs in these studies were then combined with a dataset unique to this project, which uses occupation information from the United States Bureau of Labor Statistics. 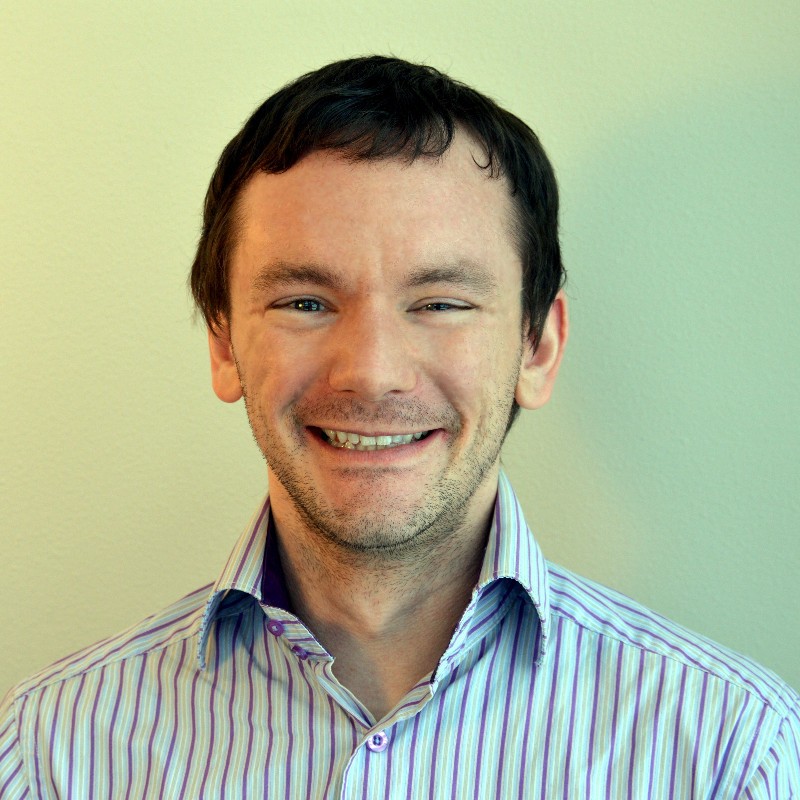 Kyle Gracey (@gracey_kyle) has been researching the equity of green jobs for more than a decade. His original research has been published in Building a Green Economy: Perspectives from Ecological Economics (Michigan State University Press) among other locations, and presented to the United Nations Secretary-General’s High-level Panel On Global Sustainability, U.S. Green Building Council, BlueGreen Alliance, and more. Contact him at kyle@dataforprogress.org. 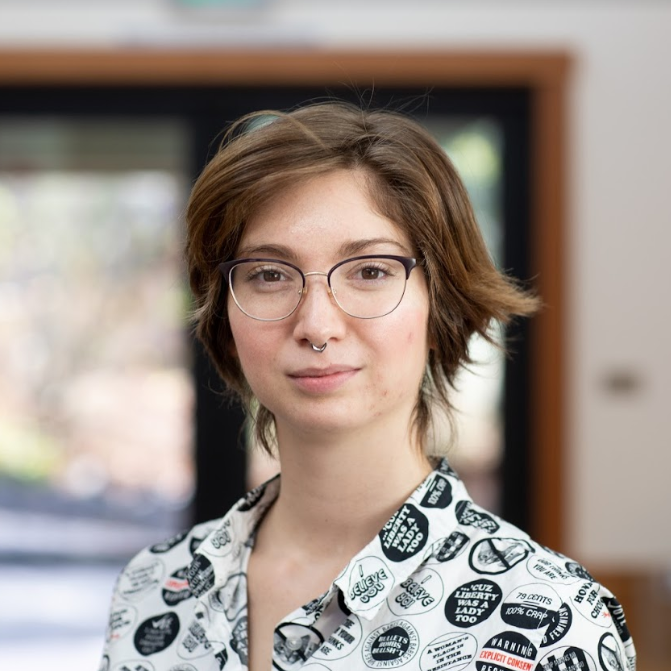 Brittany Bennett is an analytics engineer committed to leveraging data to advance climate policy. She is currently the Data Director at the Sunrise Movement and has previously worked at Data for Progress, New Era Colorado, and Engineers for a Sustainable World. You can learn more about Brittany at her website at brittanybennett.com/.